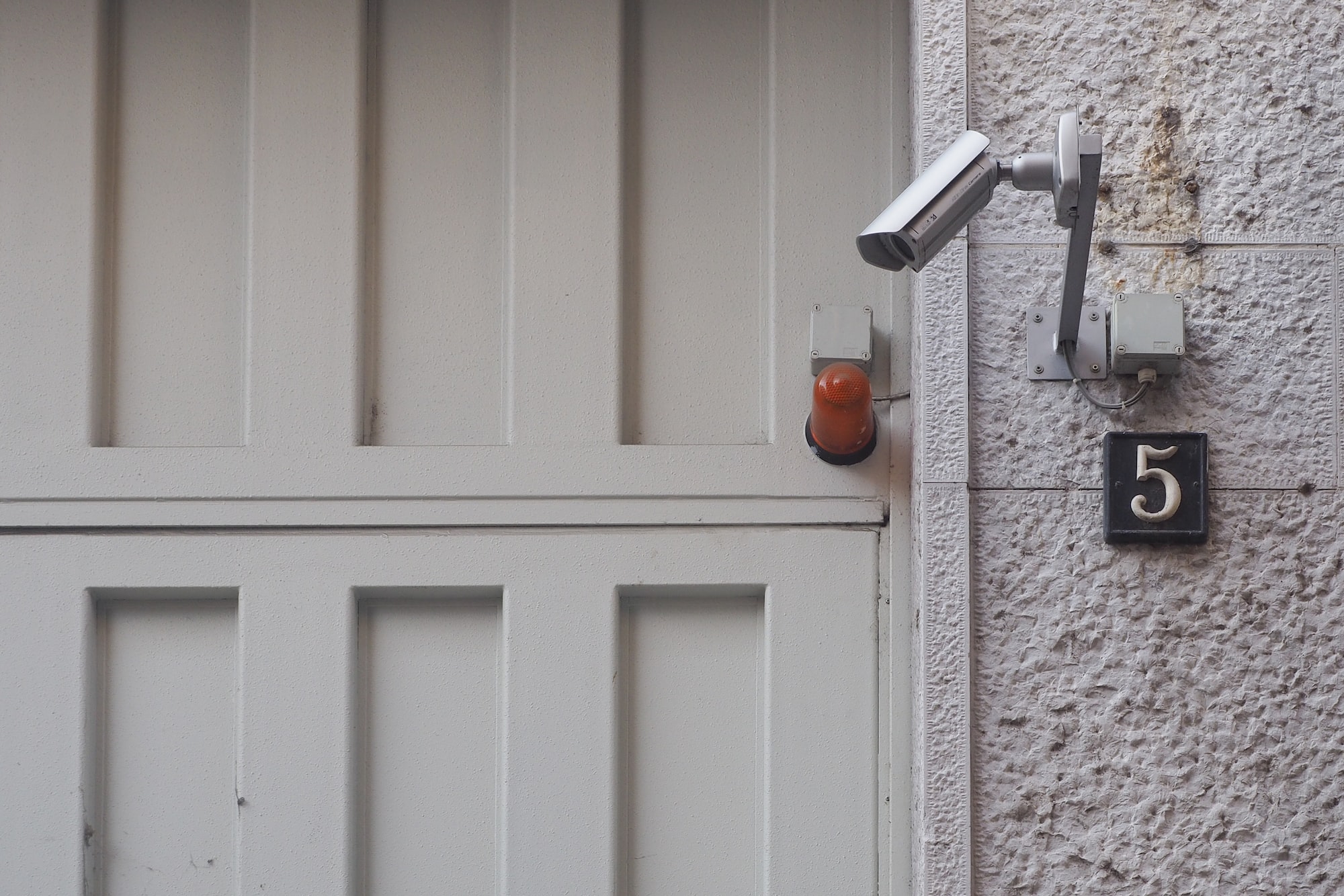 This is episode five of my weekly privacy newsletter. Headlines from this episode:

According to Quartz, the US Department of Homeland Security (DHS) will have biometric data, which consists of fingerprints, iris scans and facial features (and soon more), of 260 million individuals by 2022, which is the second largest biometric database worldwide after India.

Anyone who has travelled to and from the United States will be familiar with having to provide fingerprints and facial photos. In fact, according to DHS, if you don't want to provide biometric data, you have to refrain from travelling internationally.

Why should it concern you?

Last week I wrote about how Ring doorbell photos were published to show trick or treaters during halloween. This week it turns out that Ring doorbells had a vulnerability that potentially exposed Wi-Fi credentials of its owners. This could have allowed attackers to gain access to an owners Wi-Fi network, which in turn could lead to other security issues for the owner.

What is Ring: Ring provides various surveillance products that monitor and film the outside (or even the inside) of peoples homes. Pictures and films are often shared within a community and law enforcement. The company is owned by Amazon.

According to Mashable, which bases its claims on leaked internal documents, Facebook shared personal data with dating apps including Tinder. This was before the Cambridge Analytica scandal.

Why it matters: Facebook has been under scrutiny about their use and sharing of personal data since the Cambridge Analytica scandal. This further highlights the practices of the company (from before the scandal).

In May 2018 it was revealed that major US carriers were selling (real time) customer/user location data. Not only that, but they were doing so with little to no oversight or checks and balances.

Even though these companies have promised to stop the practice, it seems to still be going on.

Now, congress is asking the FCC why they still haven't produced a report on the situation.

Why it matters: As a paying customer of a major carrier, you would expect that your location data is kept private. It seems that's not the case and the FCC isn't in a hurry to understand why. This also shows the US may be lacking powers to stop breaches of privacy by large telco companies.

A judge in Florida has approved a search warrant to analyse a DNA database. The DNA database, from GEDmatch, is populated with DNA provided by consumers (end users).

Users can indicate whether their DNA can be used in police searches. However, the judge said all data should be included in the search, regardless of opt outs from users.

Police in London have been using (live) facial recognition technology. Now, the Information Commissioners Office (ICO, which is the UK's Data Protection Authority) has said that they may have done so unlawfully. That's because in the UK this technology should only be used if strictly necessary and it must have legal basis (as determined by data privacy laws).

Why it matters: Use of facial recognition technology by law enforcement is spreading fast. Setting up ground rules for its use is crucial if we are to protect privacy.