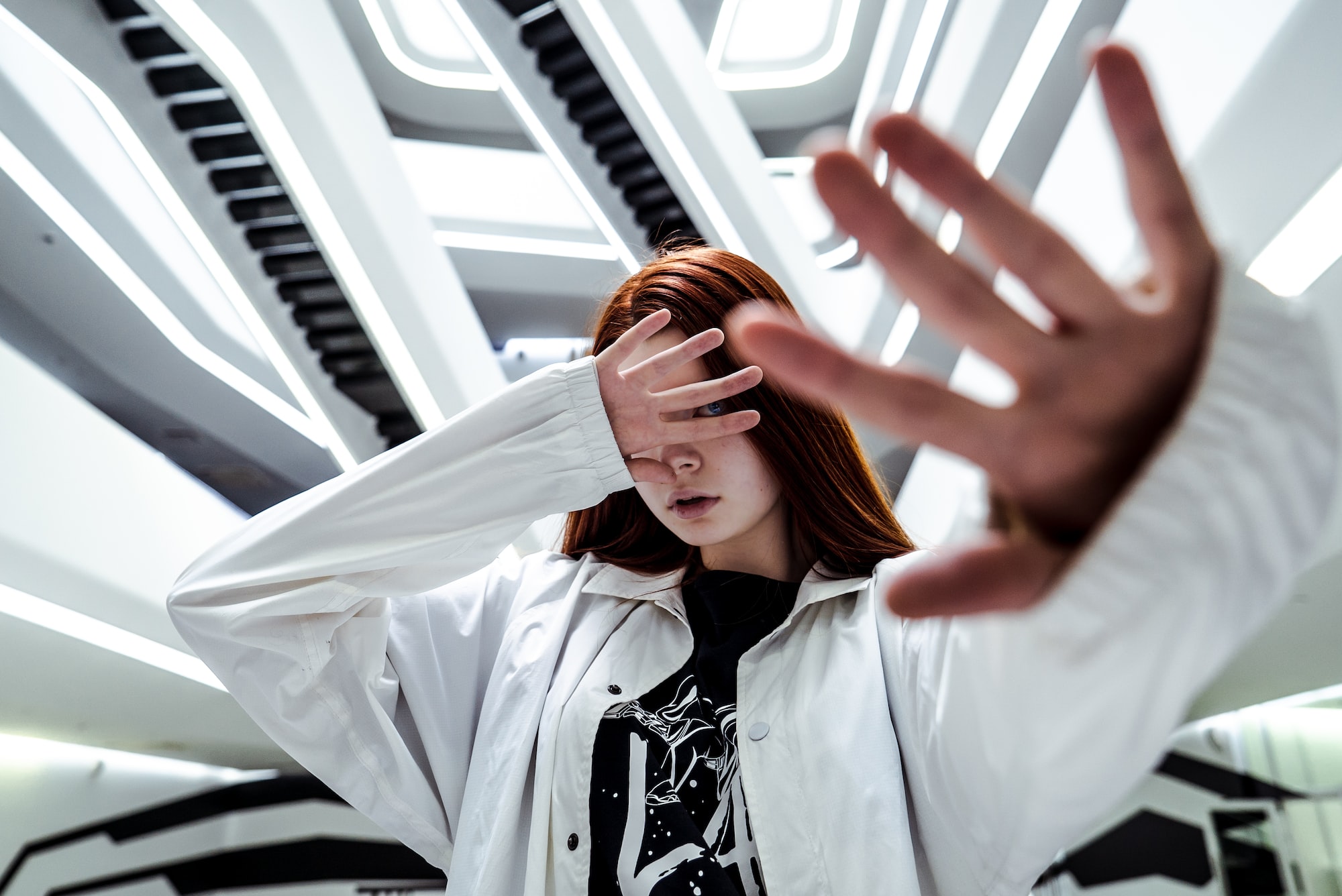 🖖 Greetings and welcome to the Exciit.com Privacy Weekly - Episode #8.

📩 Please subscribe if you'd like regular updates in future. I'll only use your Email address for the purposes of the newsletter.

The EU are investigating data collection by Google, according to Reuters. Specifically, they're looking at the how and why of Google's data collection:

Zooming out: Google has been the target of EU investigations and fines in the past. They have been fined a total of 8 billion Euros thus far.

Yet another story about Ring: CPO Magazine report that Ring has partnered with many law enforcement agencies.

Details you need to know:

Zooming out: As noted in previous episodes (7, 5, 4), Ring is controversial because it potentially infringes on privacy rights of innocent people who are being filmed (in public areas). There are many privacy concerns given how pervasive the surveillance is in residential areas.

According to ThreatPost and CNBC, Democratic Senators have pushed a new bill called COPRA (Consumer Online Privacy Rights Act), which will provide GDPR like privacy rights for the US (and its citizens).

What it will cover:

Zooming out: The US doesn't currently have a strong nationwide privacy law like the EU has with GDPR. There is increasing discussion and demand for the US to change this.

It doesn't look like this bill will have Republican support, which will be needed.

According to The Independent, the Chinese government requires its citizens to scan their face before buying a mobile phone or purchasing mobile data services, with the introduction of new regulations.

The photo taken at the point of purhcase will be matched with records that the government has on the individual, this way it won't be possible to buy on behalf of someone else (if the face in the photo does not match), and citizens are not allowed to hand over their account to other people.

Officially, the reason for this control is to prevent online fraud. Although it's likely to be about control of access to the internet, and tracking what people say and do online.

The background: China tracks its citizens extensively, in real life and on the internet. The country is even using a 'social ranking' system to rank good and bad citizens, using  its vast data collection system to do the ranking.