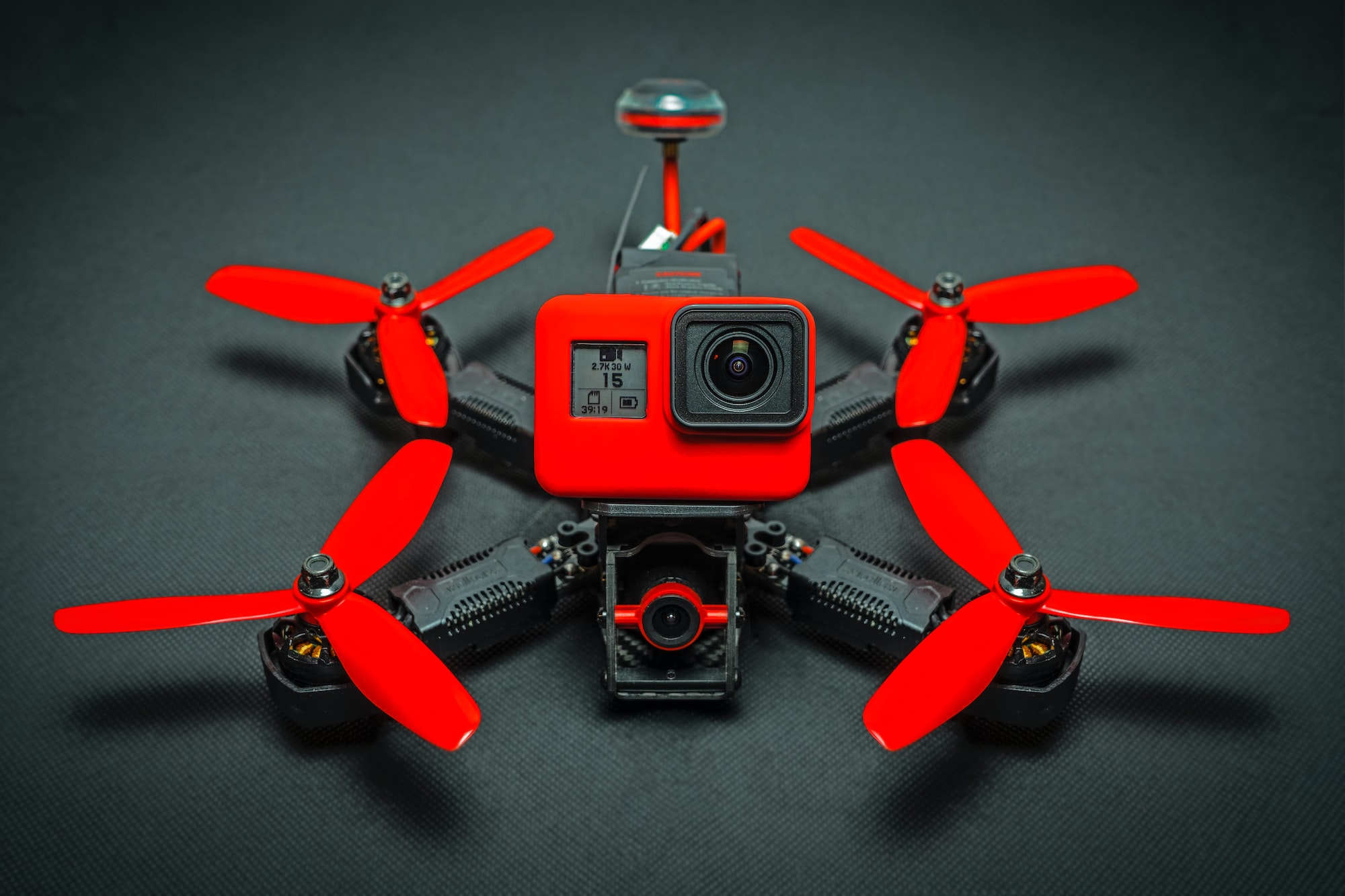 🖖 Welcome to the second tech update. It's a bite-sized overview of the latest tech news from around the world.

Pixel 4 To Get Better Robocall Screening And Location Accuracy

How will call screening work on the Pixel 4? Calls screening transcribes calls so a user can decide whether to pick up or not. With the improved screening it can even hang up automatically if it's deemed a robo-call, and if it's not it will provide extra contextual information to the user.

These updates are part of what Google calls 'feature drops', which will consist of periodic updates with improved Pixel features. So more to follow!

US Has As Many Cameras Per Person As China, 1 Billion Cameras By 2021

The Verge and The Wall Street Journal report that the US has as many cameras per person as China, and that there will be 1 billion cameras worldwide by 2021.

That's a lot of surveillance!

Interestingly, China has built its camera count significantly in the last decade, whereas the US build up has been going on for longer. Although this matches China's huge economic growth.

Zooming out: Surveillance has been a hot topic in world news lately. China has been using it in advanced ways, including widespread usage of facial recognition technology.

Overview of countries / number of surveillance cameras per person:

What do you think? Do you prefer cameras for improved safety? Or do you think it invades your privacy?

Drone racing is one of the most exciting new forms of sport. The Drone Racing League is already on Season 4. If you've never seen it before, you should go ahead and watch some footage!

Now, as reported by Wired, a drone bot has been programmed to race against one of the best human drone racers.

Who do you think won?

The human did. Yay humans! And for now humans are still the best at drone racing. But that probably won't last long.

The drone bot was programmed by a team from the Delft University of Technology in the Netherlands. And they won $1 million dollars for beating 5 other drone bot teams.

According to TechCrunch and the Financial Times (paywall), high up government officials in China have ordered a(n) (eventual) ban on using US and foreign software and hardware, by state offices. This should end the country's dependence on foreign technology.

This isn't the first time China has attempted to end its use of foreign technology. But this is the most ambitious attempt to do so. Ending use of foreign software and hardware is a tall order, because the following is all foreign to China: Windows, Microsoft products such as Office, Google/Android, Apple/iOS, Intel, AMD, NVIDIA, and so on.

Zooming out: The US and China have been involved in a trade spat (or war depending on who you ask), in which the US has banned Chinese companies such as Huawei, and pushing Western allies to do the same.

Bottom line: This won't mean an overnight ending of foreign tech usage. That would be impossible for China to implement and to stay competetive. But it could signal a bigger push for independent alternatives to Western tech companies.